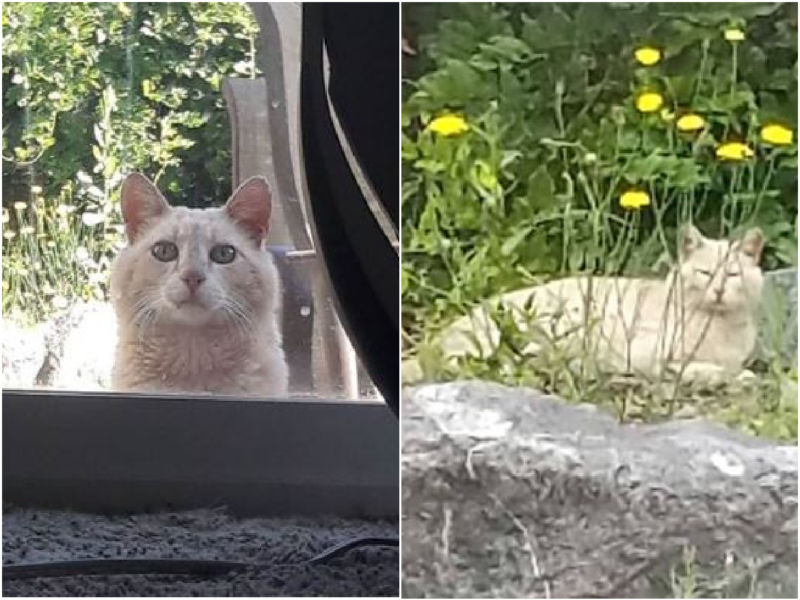 Do not think it’s a sad story, ours is a sweet one with a happy end.

When Miranda together with her family first came to their new apartment, they were amazed at what they saw. 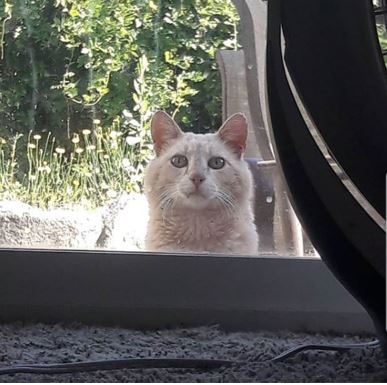 The previous homeowners left a note about a cat whom they had to leave behind.

They left a note for the new owners explaining why they decided to leave the cat behind.

In their letter they asked the new owners to take care of their sweet cat who has been living for about a decade with them.

This sweetie is 12 years old and she has always lived there with the family as a pet.

When they turned around they noticed this cute cat looking at them behind the sliding door.

The cat has been a roaming cat and lived with the previous owners for a decade.

The family had five cats and even the owners of the house that Miranda lived previously also left 5 kittens !

They took care of them all as they were pet lovers. 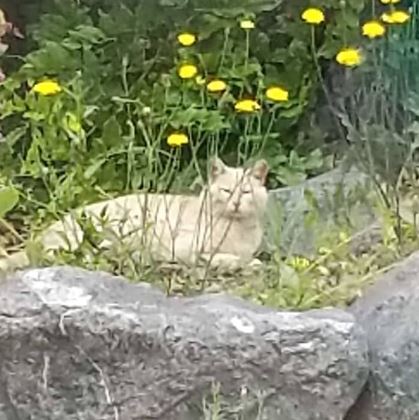 With time the sweet kitty started to trust them and after several weeks the cat was sitting together with his new owners.

Miranda hopes that one day the cat will trust them enough so that he can join their huge family of cats!