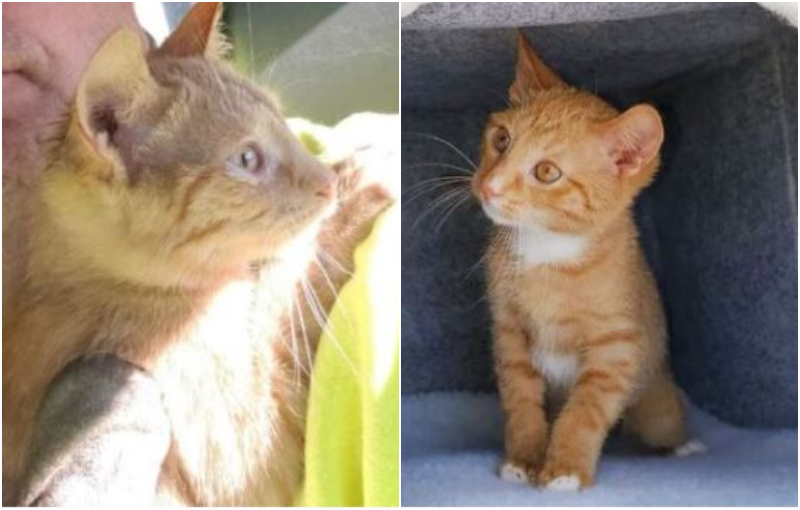 William and John are both workers in New York Department of Sanitation and once they had a great opportunity during their work to save a kitty’s life.

Last Monday when they were performing their every day work they heard a sound reminding a cry for help!

Later they understood that it wasn’t a sound of a toy. 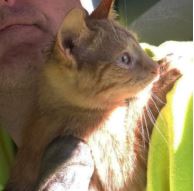 Soon they understood that it was a sound of the young kitten abandoned and scared to death.

The cruel owner wrapped the poor kitty in a waste bag and decided to leave him on the pavement.

Even though this sweetie was still terrified and was not adapted to new people John tried to hold him in his arms!

John tried to calm him down and they saved her life as both workers were animal lovers. 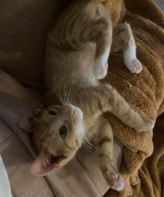 Then they contacted a shelter and told them about this cutie.

The kitten overcame his respiratory infection due to the kind-hearted staff at the shelter! 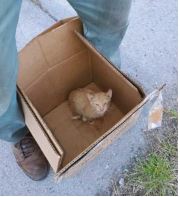 The staff even brought a new comfy bed for him so that the kitty felt loved and taken care of until a new home would be found for her.