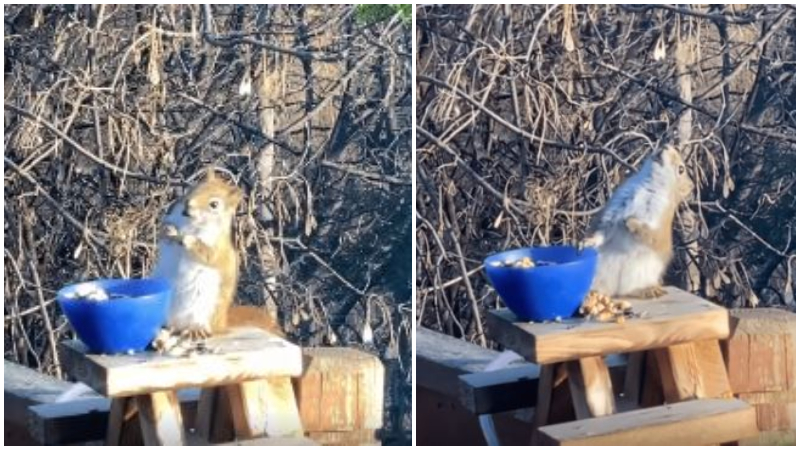 This is another interesting story that will leave you astonished!

Have you ever had a cute fluffy guest whom you gave something you shouldn’t?

After eating them the sweet squirrel got drunk. 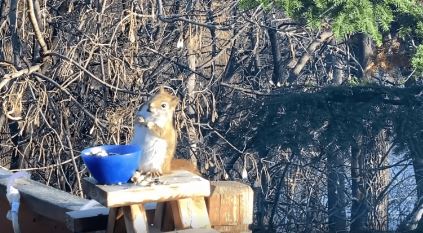 The woman’s name is Kity Morlok and she has been in the most unusual situation ever!

It has been a year and even more that this tiny cute squirrel inhabits in the woman’s backyard.

The squirrel’s name is Lil Red and the woman usually gives her seeds and dried corn.

While cleaning her refrigerator she found a bag of not yet eaten pears. 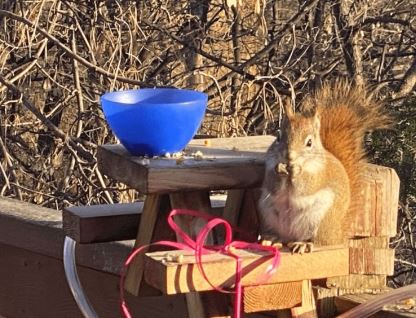 Morlok didn’t know what to do with them and she decided to gave them to Lil Red.

What’s the most exciting is that the squirrel was super excited to eat those old pears.

However, some time later she noticed that this cute squirrels got drunk as the pears were fermented!

Just have a look at this sweet squirrel who is a little tipsy! 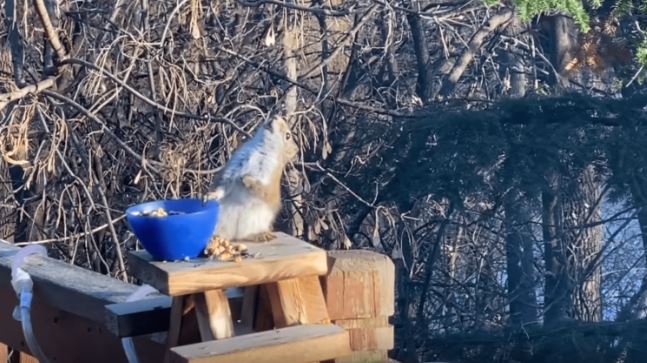 The woman was not sure if the pears are safe to give to the squirrel.

That’s why she decided to throw them away!

We are sure this tiny sweet squirrel made your day brighter! Such a cutie!